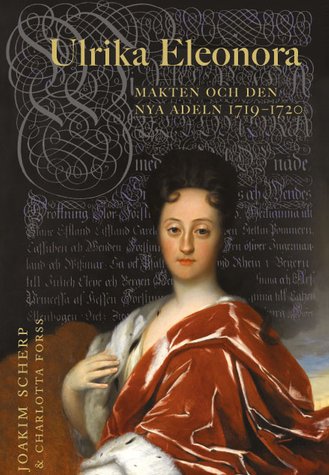 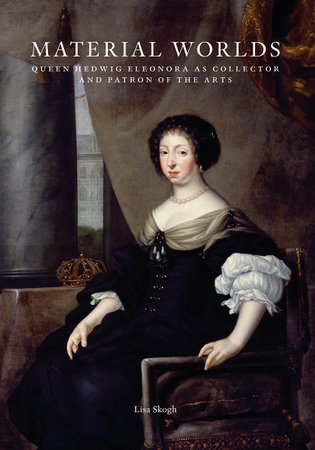 Queen Hedwig Eleonora as collector and patron of the arts

Material worlds explores the patronage and collecting of Queen Hedwig  Eleonora of Sweden (1636–1715). The book principally focuses on three of her areas of interest, grouped as metaphorical material worlds: pictures, wonders and knowledge.

It looks at Hedwig Eleonora’s patronage of portraitists, miniaturists, ivory sculptors, hardstone carvers, jewellers and goldsmiths, as well as ideas on natural resources, rarities and scholarship, which all were of great significance to the visual display and political culture created around the Swedish royal court. Furthermore, the study of her collections brings to light the influence of her international connections, including agents of exclusive commodities and scholars, as well as the great importance of her continental family network, the most notable are the courts at Gottorf and Dresden, whose patronage patterns are mirrored in the symbolic environments created by Hedwig Eleonora.

This book contributes to the body of scholarship on early modern patronage and collecting by looking at how Hedwig Eleonora through these material worlds established a significant arena of cultural and political power, which was to last more than half a century, and although acting in Sweden, it mirrored very much the taste and activities of the continent.